« A treatment for Alzheimer’s disease? « 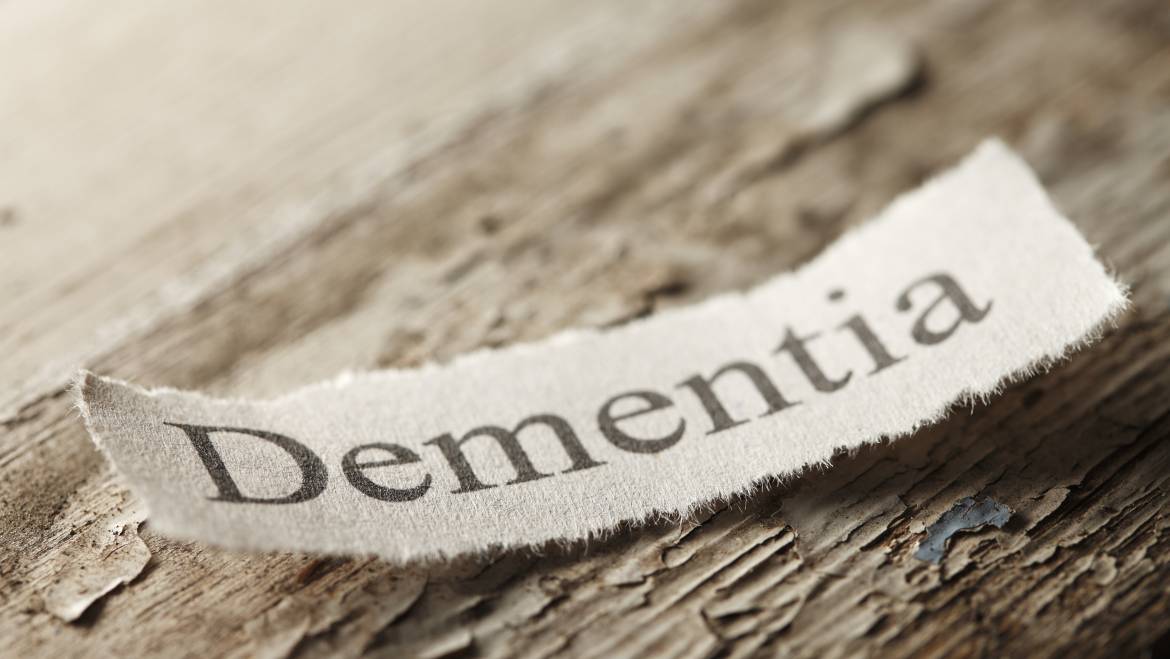 A preclinical study published in « Translational Psychiatry » highlights the breakthrough Medesis’s drug delivery technology : NP03 a formulation of lithium in nano-emulsion allows direct delivery of the metal in cells, and rescues neurogenesis and memory

Montpellier, France – Medesis Pharma today announces the publication of a major scientific article in the journal « Translational Psychiatry », a publication of the Nature group and one of the leading journals in the field of psychiatry.

This article reports on preclinical studies carried out over a 3 year collaboration with the team of Professor Claudio Cuello at McGill University in Montreal and based on a model of Alzheimer transgenic rats. The results show that NP03 is a disease modifying drug against this pathology.

The Medesis nano-sized reverse (water-in-oil) emulsions NP03 allows the delivery of Lithium doses 400 times lower than, but as therapeutically efficient as, those under current use, and without toxicity.

Medesis’s nano-sized emulsions and their therapeutic agent cargo are transported in the blood by HDL-type lipoproteins and delivered directly into the cells, and especially to neurons by lipoprotein receptors.

In this study, NP03 has been tested on the Alzheimer transgenic rat model, McGill-R-Thy1-APP, generated in Dr Cuello’s Lab. The formulation delivered into the brain micro-doses of Lithium that affected the symptoms of the disease. Indeed, NP03 rescued key initiating components of AD pathology, including inactivating kinase GSK-3β, reducing BACE1 expression and activity, and reducing b-amyloid levels. Moreover, NP03 enhanced the activity of CRTC1, a regulatory protein that stimulates synaptic plasticity genes and stimulated hippocampal neurogenesis, i.e. the generation of new neurons from neural stem cells. As a result of these biological changes, NP03 rescued learning, cognitive and memory deficits in the treated animals. These results suggest that NP03 is a disease-modifying treatment of Alzheimer disease.

“The technological discoveries of Medesis constitute a breakthrough in the approach of Alzheimer’s disease treatment. We have validated on a preclinical animal model our NP03 formulation which appears to be a disease-modifying treatment of Alzheimer’s disease. Indeed, NP03 stops the neural degradation and rescues the loss of memory, but also improves the psychiatric symptoms « said Dr. Jean-Claude Maurel, founder and CEO of Medesis Pharma, and adding, » The clinical study is ready to start in Canada on 150 patients who are entering psychosis and will be treated for 3 months. The therapeutic and economic value is obvious because these patients will generate significant social economic costs. We look forward to raising funds to launch this promising clinical study ”.

Lithium-based drug have been marketed for 40 years in bipolar disorders and have demonstrated activity in the treatment of neurodegenerative diseases. Medesis has validated in animal models NP03 a lithium nano-sized emulsion formulation that allows direct intracellular delivery of lithium without toxicity, by dividing the usual therapeutic dose by a 400-fold.

Moreover, in a recent study (published in August 2017 in the journal « JAMA Psychiatry ») including 733,653 people worldwide, researchers examined the frequency of dementia in different regions as a function of the lithium content of drinking water. The results are clear: it is in the regions where Lithium level is higher that the impact of dementia is lower. The study shows that the frequency of pathology decreases when populations are exposed to more than 15 mg Lithium / liter of water.

The preventive role of lithium in the set-up of dementia is thus demonstrated.

Nano-sized emulsions for the direct delivery of active ingredients

Medesis Pharma has a patented technology in the field of drug delivery, based on nano-sized reverse (water-in-oil) emulsions used to directly deliver active ingredients in the body at the intracellular level, through a « Trojan horse » mechanism.

This technology has numerous applications in the field of drug delivery for other diseases including Huntington’s disease and type 2 diabetes, or treatments including radioprotection and targeting of tumors resistant to chemotherapy.

A copy of the article can be obtained by simple request at gilles.petitot@acorelis.com

Medesis Pharma has a patented technology in the field of drug delivery, based on nano-sized reverse (water-in-oil) emulsions used to directly deliver active ingredients in the body at the intracellular level, through a « Trojan horse » mechanism.

This innovative drug delivery technology has several major applications in the development of drugs:

– to treat neurodegenerative diseases such as Alzheimer’s disease and Huntington’s disease using nano-sized emulsions in which the pharmaceutically active ingredient is dissolved.

– to protect populations from contamination after nuclear, civil or military accidents. A drinkable formulation particularly suitable for pregnant women and young children has been designed for Cesium decorporation.  Other formulations have been developed for the decorporation of Plutonium, as well as for radioprotection following an irradiation, for instance near a nuclear reactor.

In addition, a research program is underway in oncology (personalized treatment of resistant cancers), radiotherapy (protection of healthy tissues) and development of therapeutic peptides (Huntington’s disease).

The company has its headquarters in Montpellier (France) and a subsidiary in Montreal (Canada).